Another day goes by

This one was a matter of looking out of the window at just the right time, and having clouds at just the right layers of opacity. It’s not often we get a visual sense of the sun as being spherical, but this gets close, I think.

Now that’s a mackerel sky if ever there was one. A change in the weather is on the way…

A Sunday on campus 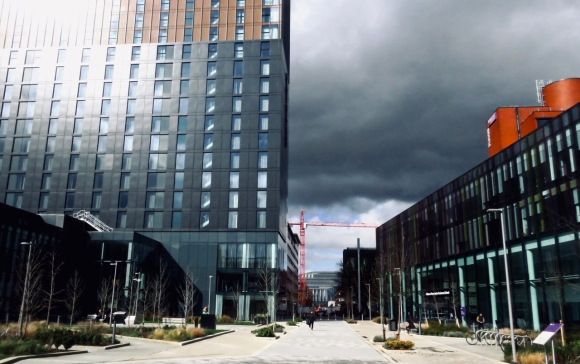 I have tried to stop making a habit of working on Sundays, but there was no avoiding it today — and on campus, too, meaning I drove in to work for only the fourth time in fifteen years. There is something post-apocalyptic about campus on a Sunday — but seeing as we might all be quarantied at some point soon, maybe it’ll look like this from this point on.

Dusk on the Long Causeway 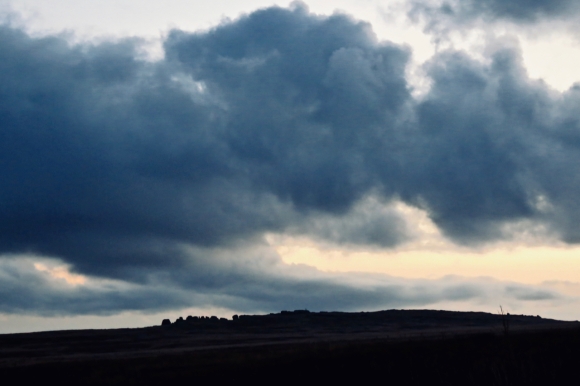 The nights draw in. Driving to Burnley over the tops, well before 5 and it’s still getting dark already. November can have its flashes of excellence now and again (I remember this walk up Bowfell for example), but it’s mostly a depressing month, don’t you think?

I am speaking at a conference this weekend, so today was my first flight since the EasyJet Iceland debacle back in July. (Never ever again, EasyJet.) Fortunately all went perfectly today. As to where I flew to — well, you can find that out tomorrow. The flight meant it was my first opportunity in those four months to get shots like this. All of Europe seemed to be covered in cloud today; only these peaks made it up above the grey. I don’t know exactly where this is, somewhere toward the eastern end of the Alps so maybe Austria or Slovenia, but this will have to join the list of locations in which I can’t even identify a country for certain. 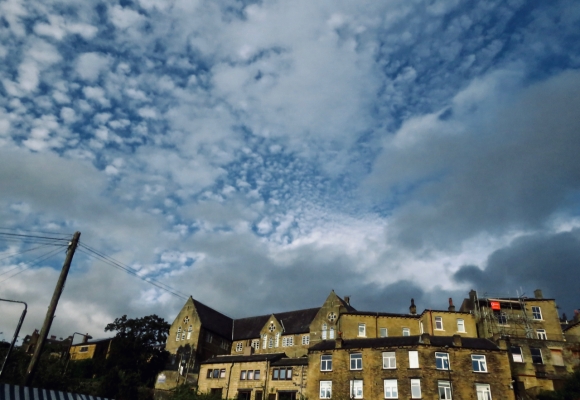 Looking at this evening’s sky, you don’t have to be a professional meteorologist to confidently predict that a downturn in the weather might be forthcoming.

The summit of Caudale Moor is also known as Stony Cove Pike. In the background, the peaks of Ill Bell and its little brother Froswick. Behold, the payoff for working yesterday.

Welcome back to Australia 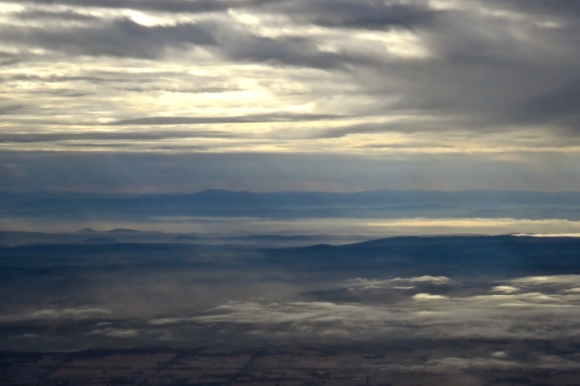 For four months from January 26th 2013, this blog featured a total of 97 photos taken in Australia, and that is still the second-most depicted country hereon apart from England. Norway had been catching up quantity-wise but it’s about to lose ground because as of today I’m here for 12 days until heading home on the 15th. It’s good to be back…. even if, once again, I failed completely to sleep on the overnight flight from Saigon. This picture was taken on the descent into Melbourne, but unlike the last time I took a shot from over said city, I’m staying there, so expect more of Oz’s second-largest conurbation over the next few days.

Cloudscape: the descent to Singapore 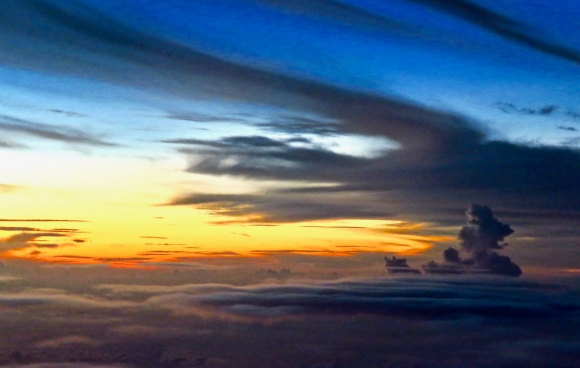 My journey eastwards continued overnight. I slept not at all, I never do sleep on planes. So I could get a shot of this great cloudscape as the sun came up about ten minutes before we landed at Changi airport in Singapore (where, back in January 2013, I had a few hours’ stopover on my way to Australia). I guess with Singapore being the small size this is, I could here be in Malaysian or Indonesian airspace but what the hell, let’s not split hairs. 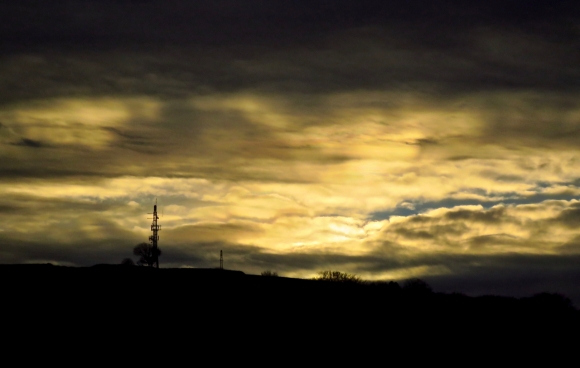 On a day spent entirely at home, marking — at least there’s always the view over the town to provide some photographic inspiration. Of course, it didn’t really look this gloomy at 3pm on this December Monday. Or did it?